Let’s face it.  When traveling we sometimes do what we wouldn’t do if we were living civilized in a house in a community.

Case in point.  The last time Mitchell was in Canada staying at his sister’s he realized he was eating without utensils when he wouldn’t have thought anything of it while out camping.

And the 5-second rule (food can be picked up and eaten if it’s been on the floor for 5 seconds or less) is more like 5 minute rule, especially when running low on food supply.

So, hygiene becomes far less important than when living in civilization.  One hardly notices how dirty one might be and really need somebody else to give the one-over before venturing into town, or to some place you know people gather.  Without a mirror other than the side-mirrors on the van we don’t notice the soot across our brow, or the lettuce on our teeth.

Not that the kids really care.  But I admit to being embarrassed sometimes by our lack of upkeep.

So, here are some of the ways we’ve kept some semblance of hygiene:

*Solar bag for showers and heating water for washing dishes

*swimming in lakes, rivers and oceans removes the grime and refreshes us

*and in a Pinch…Baby Wipes. 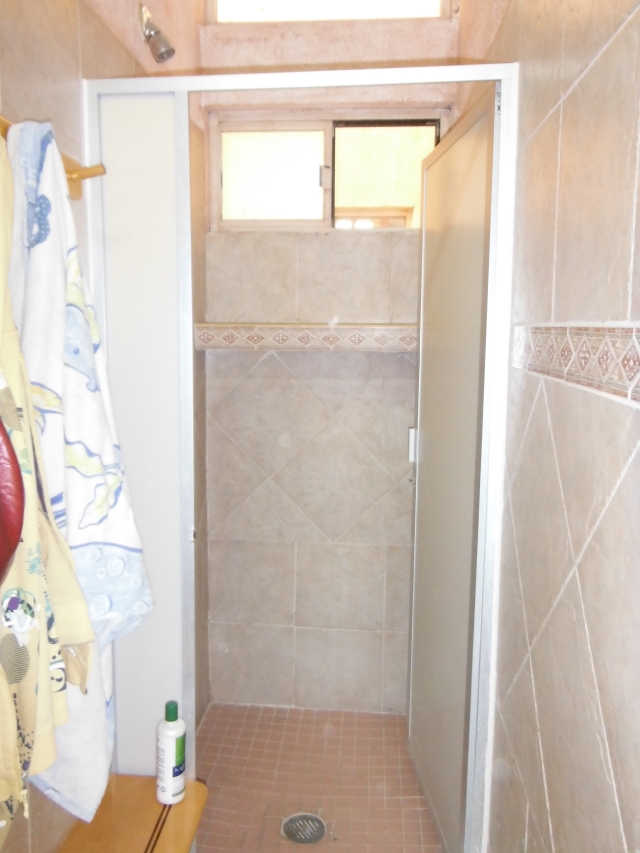